Message from Mr. Wade click on the Link below:


Students please continue to submit work through google docs. I have beed updating grades for those students who have submitted work. If you have any more questions on how to submit work please follow the directions given on on the post from 3-16-20 or email me at gwadechs@gmail.com

Posted by gwadechs@gmail.com at 11:13 AM No comments:

Follow these workouts as best you can to stay in shape!
Do these work out during your normal gym class time.

Posted by gwadechs@gmail.com at 6:46 AM No comments:

Please watch the links for your specific event


All athletes are expected to complete these workouts over the next 3 weeks. Please find an open track or someplace in your neighborhood. We may be able to hold practice soon but for now follow this workout. Despite the emergency, lets prepare to compete when we come back!

Infograph/Venngage poster
Students are going to use the site venngage to create a poster board of 10 leadership characteristics.
Google  the "10 most redeeming qualities of a leader", and use the results to find pictures that fit the description of the redeeming qualities.

List and describe ways that effective leadership can be used to help students make better decisions  the following areas. Please record your response in paragraph form.

Identify two leaders, one at the state level, and one at the national level (Governor,President, Congressman), that have conservative and liberal beliefs. Examine whether those beliefs match your personal position. Explain how they do and how they do not.

Affirmative Action
Death Penalty
Education – vouchers & charter schools
Liberals believe in government action to achieve equal opportunity and equality for all. It is the duty of the government to alleviate social ills and to protect civil liberties and individual and human rights. Believe the role of the government should be to guarantee that no one is in need. Liberal policies generally emphasize the need for the government to solve problems.

Conservatives believe in personal responsibility, limited government, free markets, individual liberty, traditional American values and a strong national defense. Believe the role of government should be to provide people the freedom necessary to pursue their own goals. Conservative policies generally emphasize empowerment of the individual to solve problems.

Using 5 examples  of History’s greatest military leaders/monarchs and create a
slideshow that explains the time period in which the lived, why they were significant, and
what impact they had on society during their rule, Include anything that points to their
leadership style. There must be 2 slides per person.

After watching the video, explain which leadership trait he
demonstrates or which one he does not demonstrate.
Explain who was the better leader, the dog or the Human, and why do you think?
https://www.youtube.com/watch?v=RBB06RLmCcU 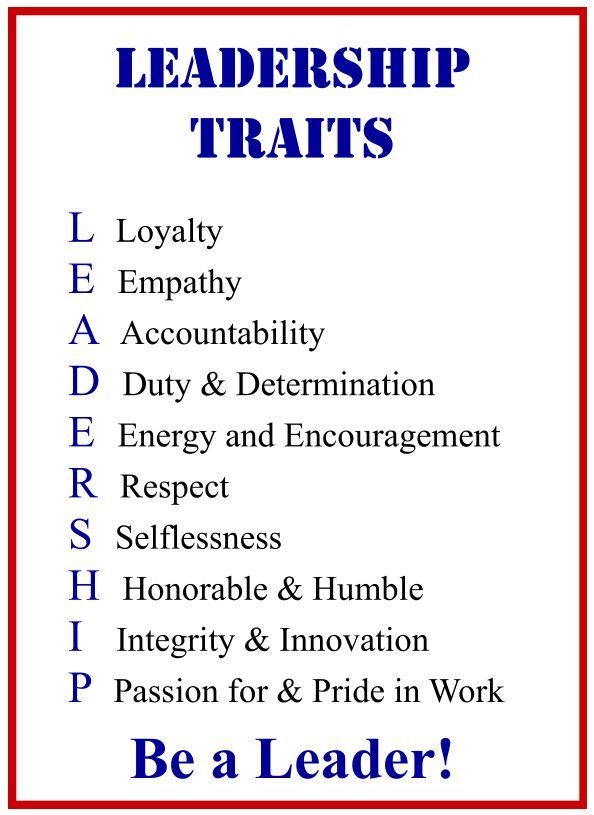 
After watching the video, explain which leadership trait he demonstrates or which one he does not demonstrate.Explain who was the better leader, the dog or the Human, and why do you think?https://www.youtube.com/watch?v=RBB06RLmCcU
.

Posted by gwadechs@gmail.com at 5:27 AM No comments:


All classes complete assignments in Google Docs. They will also email all assignments upon completing them to gwadechs@gmail.com

Monday March 16th -Use the Reading resource to do a T-4, make a copy and use the highlight feature for your t-4 verification. Use above on how to share it with me

Apply 5 of the US History command terms to the reading. Use them in a sentence and answer the sentence pertaining to the resource

Wednesday March 18th
Template for reading
Follow the Directions on the template. Use the reading resource as a reference.
https://docs.google.com/document/d/1faA5ZF9jdhn5U4FFp0TAkdTR_0V0UZfbt6Kinr3Xlog/edit

You make the read activity


Monday March 23rd
Apply these command terms to each of these questions. Instead of using What, When, Why, use Describe, Explain, Identify, and Analyze where appropriate
Complete questions 1-5

Tuesday March 24th
Apply these command terms to each of these questions. Instead of using What, When, Why, use Describe, Explain, Identify, and Analyze where appropriate
Complete questions 6-10

Students will  watch Part 2 44:00 minutes
Write a one page reflection on US dropping atomic bomb and its impact on Japan
VIDEO LINK
https://www.youtube.com/watch?v=TNat7tGgc6s

Please use these directions for the assignments
The Subtitles are A, B, and C of the Reading: Was America justified in dropping the atomic bomb on Japan?
Link for Card-sort Options


Cut out the terms/phrases below and organize them from general to specific.
Use the article and what you already know to organize the information.
Once you feel good about your work, transfer your answers to the template I have prepared
for you.
Article : WAS AMERICA JUSTIFIED IN DROPPING THE ATOMIC BOMB
https://docs.google.com/document/d/1FargRqEBrvj9SJwpYI2SlX3falx1j5JaOu8Ta1GNUps/edit

Use the link below along with the study guide to create 15 question and answer statements using the History Command terms. Use all 8 highlighted terms. Students will create 5 statements on Tuesday March 31st, 5 on Wednesday April 1st, and 5 on Thursday April 2nd. This will make a total of 15.


Think link below is a clip from the movie "Saving Private Ryan" As you watch this link, and complete the map activity, try and visualize the actual events this took place this day. After completing the Map activity, open the link below and begin reading more on this historical event

WAR ON THE HOME FRONT


As you can imagine, to win a war overseas took many sacrifices at home.
World War II had a huge impact on America and those that did not leave the country to fight.
America had to organize a system to produce and transport the supplies so important to winning the war.  These efforts and sacrifices are considered monumental and helped America win the war.

To describe the impact these efforts had on American society,
I wanted to share a great article with you.  As you read it, keep in mind that your purpose is to analyze
the changes in American life brought about by U.S. participation in World War II.
When you are done reading, complete the supporting assignment.

Now that you have read the article, let’s try to make some sense of our purpose.
When you analyze the changes in American life brought about by U.S. participation in World War II,
there are four very specific topics to consider:

This assignment asks you to re-visit the article and find specific information that supports a specific topic.  Use the topic prompts and the space provided below to get the job done.

Topic #1 -  Mobilization of economic, military, and social resources
Example:  the cost-plus-a-fixed-fee system provided an incentive for business
to participate in the war effort


Posted by gwadechs@gmail.com at 4:46 AM No comments: